If we were once all hunters and gatherers, then you would think of me as a gatherer.   Hunters have a sharp focus and head out into the world with the intent of bagging a lion – or whatever prize they want.  A lion or a good deal on a car or a big promotion or whatever.

Gatherers go out and see what we can find.  Maybe it’s berries and dandelion root, or maybe it’s an odd assortment of friends or an unexpected job offer.  It’s not that we don’t have some kind of plan – we do.  It’s just subject to change depending on what happens that day, or that week.  It’s not so goal directed and focused, it’s more diffuse and receptive.

Some people might tell you that hunters are masculine and gatherers are feminine.  i don’t think it breaks up along male/female lines, but i think the traits that going with being a hunter are typically considered masculine while gatherer traits are stereotypically feminine.  i don’t know that it matters a lot – everyone needs some masculine and some feminine traits to be a whole person.

But i definitely think some of us are more of one than the other.  i have at least one female relative and several female friends who are much more hunter than gatherer.  i can appreciate that, and love to watch them head for what they want, confident that they’ll bag the prize.  A hunter can get distracted, but only if they see a better opportunity along the way. 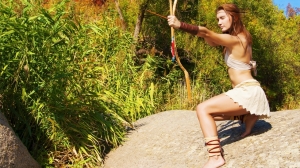 i am just much more gatherer than not.  i gather ideas and friends and information and theories and relationships.  i’ve wandered different career  paths and try on different activities and interests easily.  It’s not that i don’t know who i am -at my foundation, i do.  But i like to wander.  i didn’t pick a major in college until i was a junior, and might not have then, but they made me. 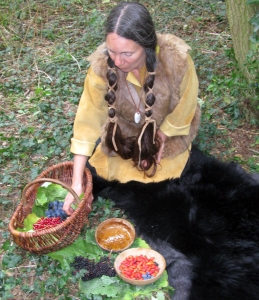 i’ve enjoyed my life so far, and i don’t have any regrets.  Make no mistake about that.

Some of the ideas i was fascinated by when they were brand new and not accepted are now exciting new developments in my field, or in the world in general.  Books i didn’t write have been written by others.

i know that part of this is just my phase of life.  In old age, we look back on the things we didn’t do and maybe mourn the loss of what could have been.  i get that.

But i wonder what could i do now if i were less of a gatherer and a bit more hunter?

Or maybe that’s the wrong question.

What if i were more focused?  What if instead of wandering quite so much, i figured out where i was going and headed straight for it?

Not in everything.  But in my daily life, for example.  i do a lot.  i actually accomplish a lot.  What i’m not doing very well – still – is taking care of myself in some ways that matter to me.  My plate is so full, i fall off it.

Not all the time, not in all ways.  But i can’t seem to set a goal and keep on the path.  i get distracted.  (No, i don’t have ADHD.)  i get sidetracked.  Someone asks me something and i respond.  i want to see if anyone has asked me anything, and i check my email, check Facebook.  i see an article and i have to read it – i might need it for this or that thing, or i’m just interested in it.

Maybe i’m like a magpie, flying around aimlessly til i see something shiny, then swooping down to check it out. 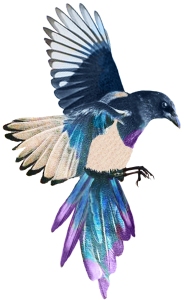 Ok, that’s not quite right either.

Maybe i’m just so busy responding to distractions that i can’t do the things i need to do as well as i want to do them?

Yeah, i’m rambling now, and i don’t know if it even matters.  Here’s the thing.  For a long time now, well, since i heard Raven Kaldera speak about Master/slave relationships, i have believed that it would be helpful for me to have a relationship with a Dominant who would help me shift my energy so i could be more focused, more goal-directed, and less receptive to whatever comes along that i respond to instead of staying on track with what i was supposed to be doing in the first place.

Today, it seems like i am not ever going to have that Dom.  So maybe there’s an app that can help me do the same things.  Maybe i’ve just become submissive to the wrong things.  But that’s a thought for a different day.

Today, in other news, i wore make-up and heels for the first-time- in-forever last night, going to an event with a friend.  i also bought new panties, discarding some granny panties along the way.  And i began to shave again.  You know, shave.

i know, you might think i should have been doing this all along, but it’s hard to keep up – at least, hard for me – without my partner noticing or caring about it.  Not blaming him at all, because it’s really another example of how i rely on others to set my goals and standards for me.  Or that i have too strong a need for approval?  i don’t know.

Whatever.  i need to stop waiting for things that aren’t going to happen and start doing what i need to do to be ok.  And be open to the possibilities of the universe.

i started to apologize for this post being boring, but no.  i don’t care if it was.  The Punishment will be back tomorrow. Hope you’re having a lovely day.  ❤ 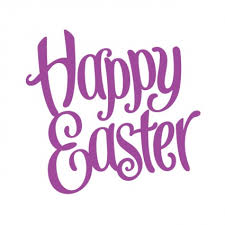 The Journey of a Lifetime

"The journey has been incredible from the beginning." - Sidney Poitier