I was traveling yesterday and barely realized it was Friday or I might have gotten my FFF done.  But that’s ok, because GUESS WHAT!!  I have a new number on the scale this morning.  155.8  That’s right.  One – Five – Five.  Ok, it’s point 8, but still.

That’s 20 pounds less than 175, which is where I originally started on this challenge.  (I think.  It could have been 178.  Not when I started in January with FFF, but when I originally realized I HAD to lose weight.) 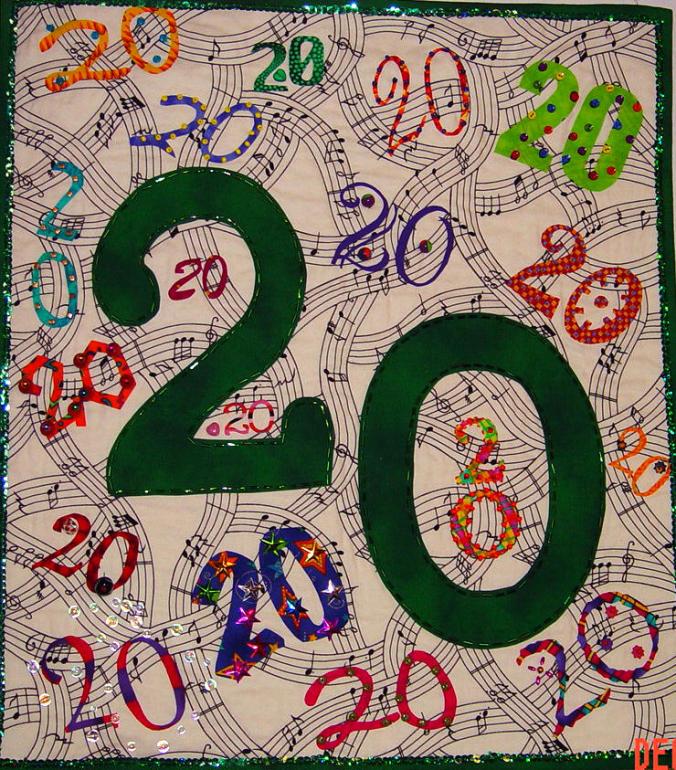 Anyhow – step count?  Seven day average is 8,100.  Yes, that’s over my 7,000 goal.  I have a new strategy, of sorts.  I maximize my steps on the weekends, aiming for 10,000, which I can usually do those two days, and then try for 7,000 during the week.  I’ve been doing better about walking in the morning before I get locked into meetings and such, and I’ve been scheduling phone calls with friends during my walk.  Since it’s a walk, not exactly a power walk, it’s no problem to do that.  Plus it forces me to step away from whatever else I’m doing at that time.

Anyhow.  I’m not mentioning that one day when I forgot to schedule breaks and found myself at the end of the day with 1,295 steps.  Clearly, the plan is working overall, so that’s exciting.

Fondles, sorry I’m late…  ❤  Thanks so much for doing this.  I don’t think I’d have this success without the community of support you created. 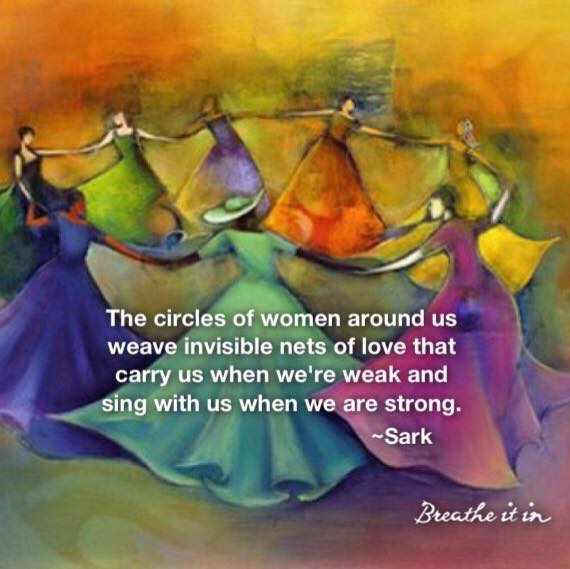 🐛 For Caterpillars Seeking The Butterfly Within 🦋